I’m struggling to recall when I joined Metro Aberdeen Running Club, but looking through the old race photos it appears it was in 2009. My first marathon was Amsterdam in October 2008 – no Metro vest. 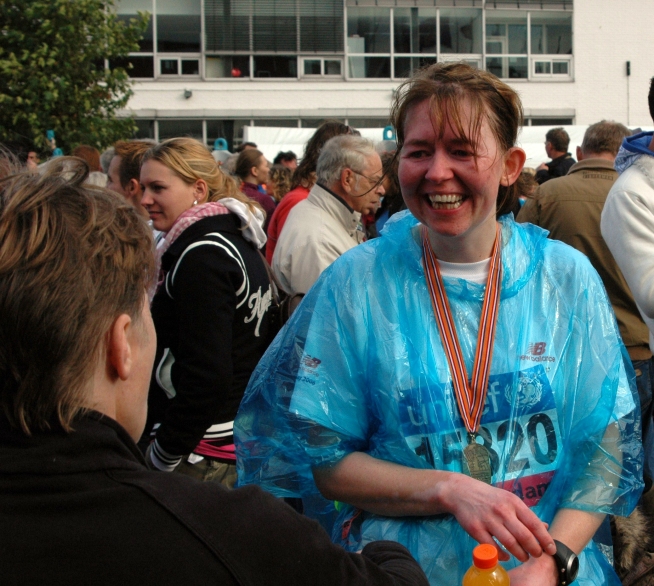 My second, Lochaber in April 2010, complete with vest.

Anyway, that aside, I’ve very much enjoyed being a member of the club. Although I rarely go to training sessions now I do enjoy the informal Sunday runs, and love the camaraderie at races. Local races especially are amazing with so many runners in club colours and great support along the route.

On Saturday I had the pleasure of being Run Director at Aberdeen parkrun for the Metro volunteering day. As usual, the club turned out en masse to fill the roster and we had a sea of pacers from 18 – 34 minutes supporting others to achieve their goals.

This evening I joined my clubmates for a recce of our leg on the Coast 2 Coast relay. Running from Aberdeen beach all the way to Fort William, we’re taking on legs of various lengths. I have the pleasure of an easy leg: 11 miles from the outskirts of Aberdeen to Banchory during the evening. A far more appealing prospect than through the night and over tough terrain as some hardy souls will be doing! 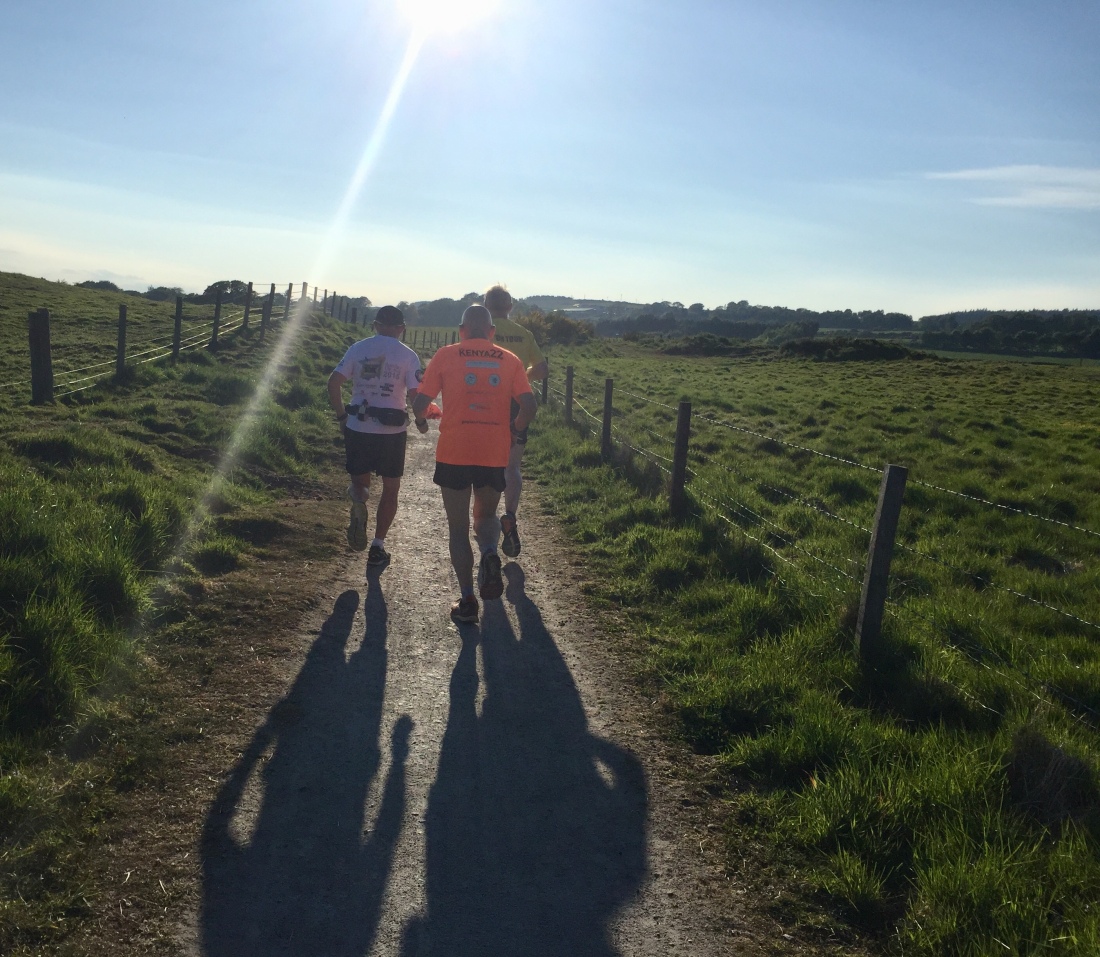 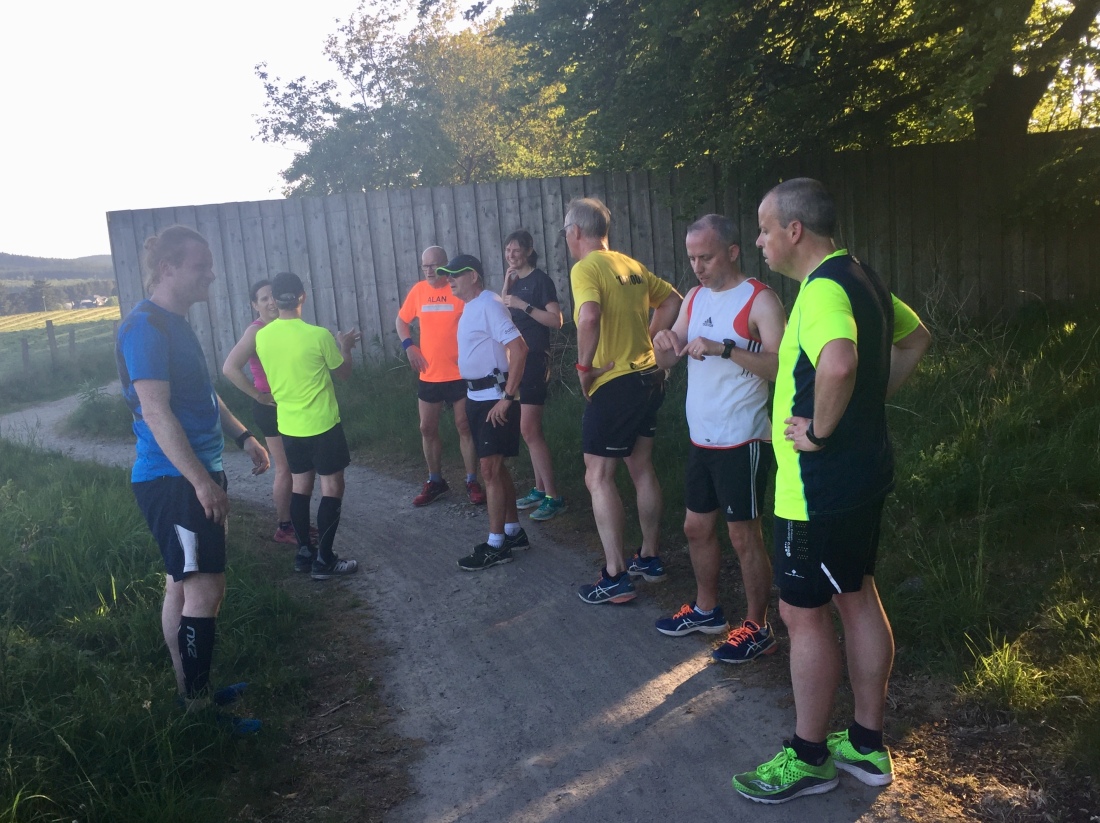 It was a lovely evening, although somewhat hot and sunny for most of us. However, the chat passed the miles and before long we were on the outskirts of Banchory saying goodbye to Kirsty who had run from home and made up the distance, and then refuelling courtesy of Alan and his well stocked boot!

This is all being done to raise money for charity. The chosen charities between which the funds will be split are:

Here’s to a fine weather window across Scotland on 15th/16th June (although if we can be really cheeky, overcast would be good on our leg)!